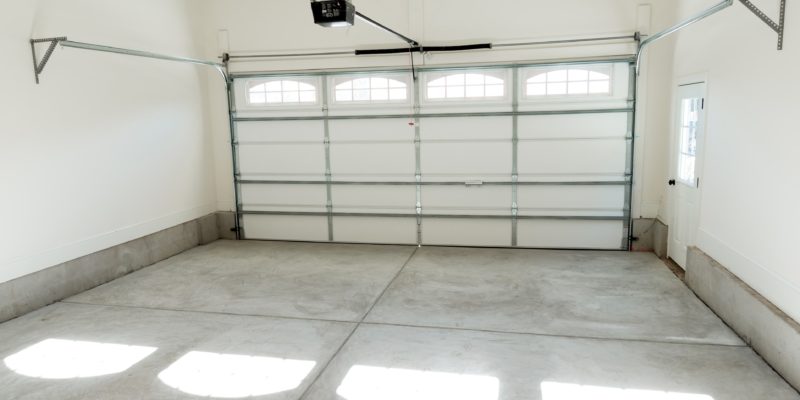 You turn into your driveway, hit the garage door button and…something’s wrong.

It opened two inches and stopped. Open, close, open, close. You’re sitting there for five minutes trying to get the garage door opener to do its job.

Don’t let this be you. Waiting until something bad happens is no fun. Know the warning signs telling you it’s time to replace your garage door opener.

If you’ve been holding onto that rickety old relic of a garage door opener, we have only one question to ask, why?

Newer openers are safer and smarter than models of the past. They’re full of features and integrate well with other devices in your home.

Below are five great reasons to get rid of your old garage door opener before it’s too late.

That’s what happened in the scenario above. A small part on the old chain drive broke. After disconnecting the opener, the door opened manually.

It’s a $5 part but they don’t make it anymore, and nobody has one in stock.

It was one of the most popular garage door openers, 20 years ago. Now it’s scrap metal and plastic.

Here’s another thing about older garage door openers. They have set opening codes, which makes hacking into them easy.

Thieves can identify your code, duplicate it, and open your garage door any time they want. Talk about not feeling secure in your own home.

Openers today have rolling codes. Every time you hit the button a new code is created.

If your opener was manufactured before Bill Clinton was president, it probably lacks an important safety feature. Automatic reversal became mandatory on all new garage door openers in 1993.

If anything blocks the sensors at the bottom of the door, the door won’t close.

If a person or pet crosses the sensors while the door is closing, it will stop and start opening again.

What happens to your old garage door opener in a power outage? It becomes an ineffective paper weight.

Newer openers have a back-up power supply that kicks in as soon as the power goes out. You’ll have plenty of opening and closing power during a typical outage.

Let’s say your neighbor needs to grab something from your garage but nobody’s home. Instead of giving him your PIN, tell him to text you when he’s outside.

When you get the text, you open a smartphone app and voila! The door magically opens before his eyes.

Come Join us in the 21st Century

Quality garage door openers with modern technology are affordable. They’re safe, they work when the power goes out, and they keep bad guys outside.

Modern openers have fewer moving parts, are easier to maintain, and they’re quieter than older models.